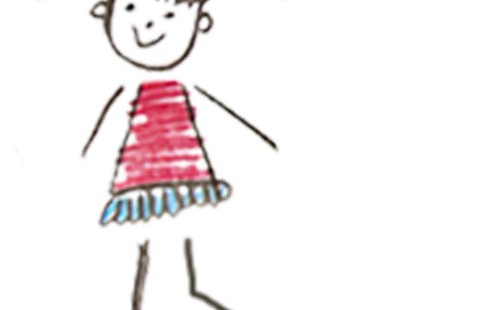 Talent and imagination are your legs, but a good dictionary and thesaurus can be your skates

I would like to have a dictionary in my brain and be able to summon up any word on command, but unfortunately I suffer from an incurable disorder called laziness. This affliction, coupled with a poor memory, leaves me with wonderful words whizzing around in my brain whose meanings are whizzing elsewhere. Or, meanings whose words have crawled under the nearest brain cell and refuse to come out.

There are a few words that initially I had difficulty in remembering, but eventually something caused me to seal them in my brain for an eternity. For example Gregarious: adjective fond of company, because I had a university lecturer called Gregory who rarely spoke to anyone and ran off as soon as the lecture ended. At college parties, on the rare occasion he was seen, he literally squirmed under the pressure of having to converse. Therefore Gregory = not gregarious.

Here’s another one. Mnemonic: noun a device such as a pattern of letters, ideas or associations designed to aid the memory, because M is for Memory and mine is not to be proud of. Where am I going with this I hear you ask? Well it’s simple. Words are a writers toolkit. The more available to you the better able you are to manoeuvre. Being able to spell helps to (sic), though thanks to spell-checkers, we can get away with that one. The tip for this month, is come armed. Talent and imagination are your legs, but a good dictionary and thesaurus can be your skates. And if the muse absconds for a while, well at least you have a book or two to rest your weary head upon.

Veronica is a Communications Tutor, and Creative Writing Teacher in Dublin – theenglishgym@gmail.com